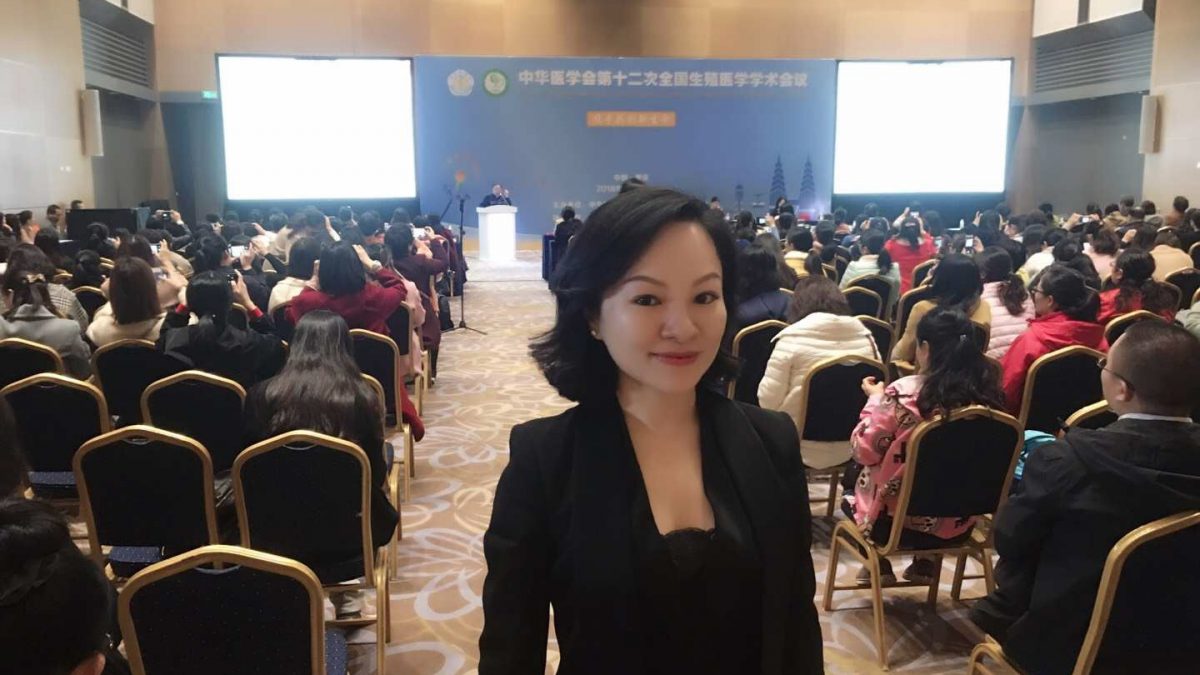 About 15% of the world population struggles with involuntary infertility. That number has increased by about 3% over the last 20 years. As the top reproductive and infertility center in New York City, we are always trying to improve fertility, both here and abroad, at Global Fertility and Genetics.

We’re proud to announce our CEO, Annie Liu, along with the Chinese Medical Doctor Association (CMDA), will be hosting a media reception at the China International Fair Trade in Services (CIFTIS) “One Belt, One Road” initiative in Beijing, China, which is being held from May 28 to June 1, 2018.

Ms. Liu was honored to host the event after receiving the CIFTIS Award for the Best International Services Strategy Company in 2017. She received the award after achieving the CIFTIS objective of “Inheritance of Human Health, Inheritance of Family Health.”  Ms. Liu, aims to promote women’s reproductive health with the Chinese Traditional Characteristics Model and will work with the CDMA, along with other countries that take part in the “One Belt, One Road” initiative to provide professional and safe fertility treatments to women in China and all over the world.

Ms. Liu has been accompanied by Dr. Bo Hu, Chairman of the CDMA, and Dr. Kevin Doody, Chairman of the Society of Assisted Reproductive Technology, and Scientific Director at Global Fertility & Genetics.

On May 1st, 2018 Ms. Liu,  hosted a reception at Global Fertility & Genetics to commemorate the “One Belt, One Road” Initiative in New York City.  Multiple members of the media were in attendance, including representatives from CNN, The China News Agency Xinhua, and People’s Daily. As an added bonus, former cardiothoracic surgeon and celebrity television show host, Dr. Mehmet Oz,  sent a video presentation to Ms. Liu, recognizing her efforts to promote women’s reproductive health in the United States and China.